When my internship began with Indus Action during July I was excited to use my skills in a more responsible role and than I had before. I had already interned with Indus action in 2019 as a caller and campaign organizer but my duties were limited and did not include any decision-making process, this year I was given the role as a leader in state operations under my Manager Hitesh Kukreja who helped me understand and process the role and my duties. He acted as a pillar of support for the duration of my work as an intern. He was also the guiding force behind every decision that I took and was always available for advice.

This year of work was especially peculiar due to the pandemic. The cycle of 2021-2022 had multiple operations and decisions that were not taken before ever in any other state, we had 3 phases of the lottery with each having new phases of registration which was new to deal with even for the tech team. We had to set up a process, educate the masses and train our team accordingly, in which our other intern Sachin Pal played a huge role. We were sometimes bombarded with massive workloads but we managed to get through using creative and out-of-the-box thinking. While performing all my duties I had to keep in mind that the people we are trying to help are from the most underprivileged and economically weaker sections of society. While engaging with such people I had to remember that they do not have the same knowledge and access to resources as I do, hence I had to be extra patient with them. 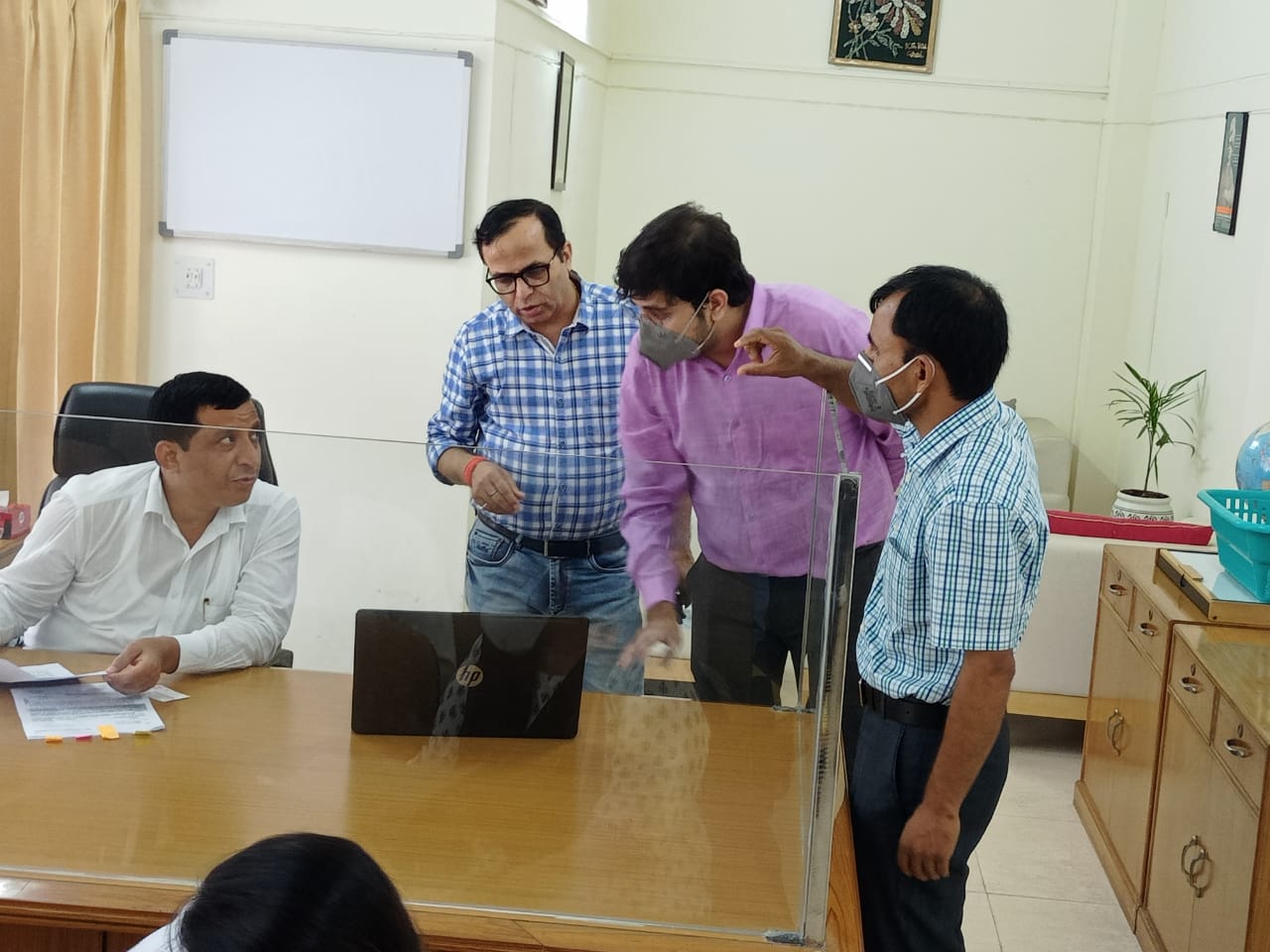 After the first lottery process, it was decided by the Minister of education of Uttarakhand that another lottery process was to take place even though the number of allotment was higher than any other cycle before, for this a new process was implemented where new students were also allowed to apply for a second cycle of the lottery, after this, we were able to allot more seats than all of the previous lotteries. We had crossed the ten thousand mark for allotment after the second lottery but again we were instructed by the ministry to have a third lottery where new schools should also be eligible to register for the lottery process thus further increasing the seat. The third lottery is supposed to take place in September after which we plan to hand over the process of RTE registration and enrollment to the Uttarakhand state government completely.

It has been a magnificent experience for me working for Indus Action for the past seven months as I have gone through multiple experiences that have changed the way I look at life. I have seen multiple types of people, some of who have needed the system to support them and some who do not need any support but still are eligible under the scheme and use it. Some schools are running only because of the RTE scheme while some schools do not want any RTE students in their school, some government employees go ahead of their abilities to help people while some barely do enough to have any admission. The gap is wide but the way Indus action and my manager Hitesh Kukreja helped me to bridge this gap creating a system that can start rolling on its own even after Indus Action has left is commendable and I shall always be thankful for the experiences and skills that I have learned while working here.

This blog is written by Drona Tiwari, an intern working closely with Delhi + PMU.

How to get 1000 Twitter followers with (almost) no money