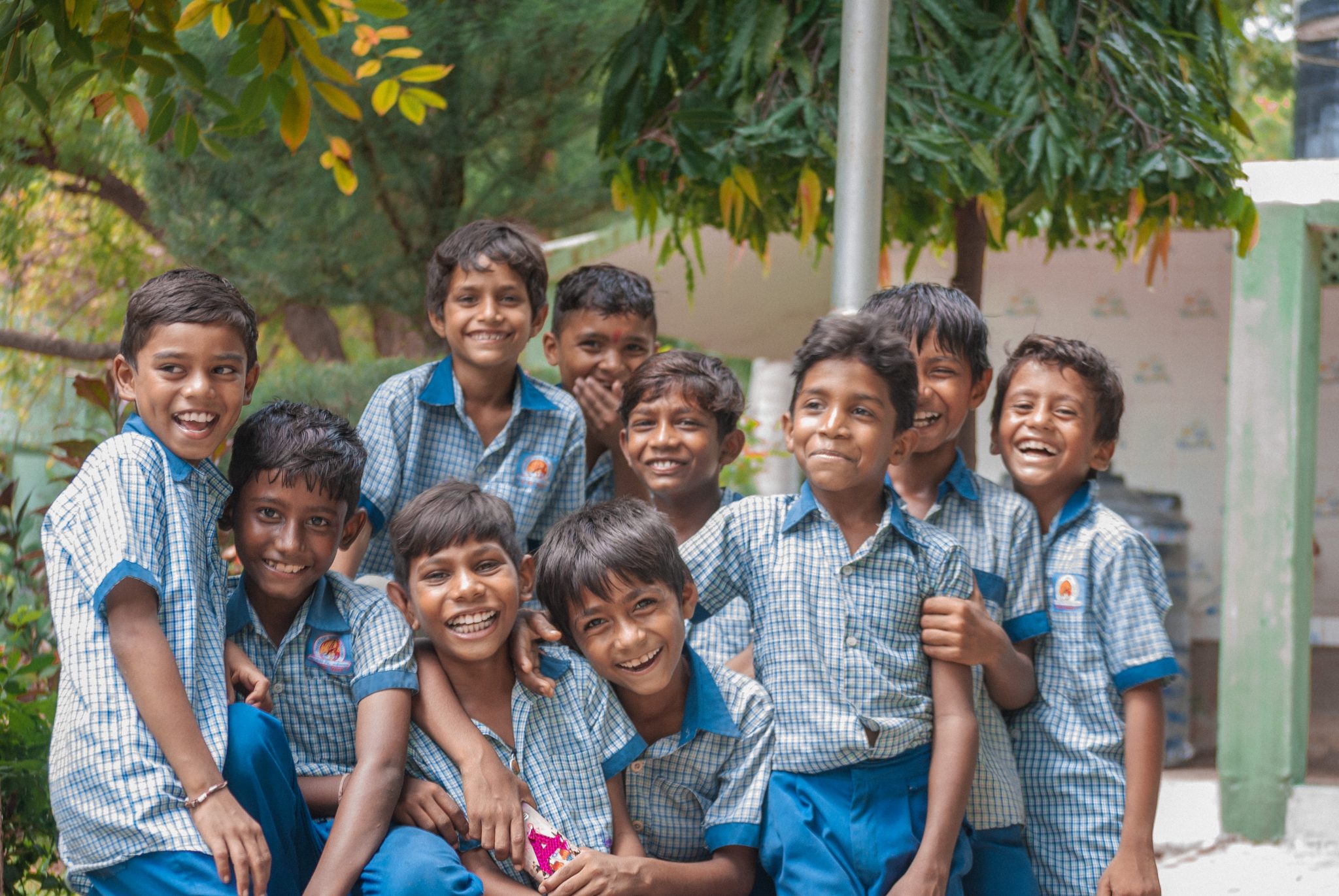 The Tamil Nadu government has started the application process under section 12(1)(c) of Right to Education Act from the 5th of July for this year. The section obligates unaided (private) schools to set aside at least 25% of seats at the entry level (pre-primary or Class I) for children belonging to ‘weaker sections’ and ‘disadvantaged group’ from their ‘neighbourhood’. The expenditure under the quota is borne by the government, typically as reimbursements to schools. The provision envisages inclusivity and representativeness in classrooms, breaking the divisive nexus between access, quality and affordability of education.

In recent years, Tamil Nadu has taken remarkable strides in widening the reach of the provision. From a seat fill rate (number of students admitted divided by the total number of seats available under the quota) of 11.25% in 2013-14, there has been a healthy increase to 59% in 2019-20. The application process was digitised fully from 2017, and has a dedicated helpline number to assist parents. The broad definition of ‘disadvantaged group’ to include children of HIV-affected parents and transgender community is indicative of progressive policymaking. However, all this still cannot explain some gaping holes in the statute and its implementation.

As a volunteer with Bhumi, an NGO that guides parents through the application process under Section 12(1)(c), it was observed that the execution of the process left much to be desired. Section 8(3) of TN RTE rules 2011 stipulates that parents can select only those unaided schools that fall within 1 km radius from their residence. This puts those from disconnected, rural habitations, where finding low-budget private schools in their vicinity is often difficult, at a serious disadvantage.

Another complication in the process, which perhaps was unintended, is the conditionality that reservation is only at the level from which the school starts. This implies that a parent can avail the benefit of the quota for Class I, only if she finds a school which starts at Class I, which also must meet the ‘neighbourhood criterion’ of 1 km. Therefore, if a parent has an eligible school close by that starts at kindergarten level, she still cannot admit her child in Class I under the scheme as the school is reserved for ‘LKG parents’.

While this rule perhaps aims to ensure that no school is made to give reservation at Class I in addition to the carry-over from pre-primary RTE quota, it severely punishes parents who seek admission freshly for Class I. For instance, a perusal of the Tamil Nadu RTE portal illustrates that, in Chennai, only 3 out of 438 schools have their ‘entry level’ as Class I. While there’s no data on how many parents miss out on the quota due to this, one has no easy answer when parents point out this arbitrary restriction of choices for children seeking Class I admission.

Post-admission grievances include being asked to pay ‘part’ of the tuition fee on the promise of refunding and ‘miscellaneous’ fees for books, uniform, etc. It’s a blatant violation of Section 5 of TN RTE rules, which clearly stipulates that the school must bear all these expenses of children under the RTE quota, pending reimbursement from the state. The result is that while the state is oblivious in its snail-paced disbursements of funds and the unaided schools make merry citing the same reason, the intended beneficiaries end up being the scape-goats.

Since Section 12(1)(c) mandates the schools to provide “free and elementary education till it’s completion”, the effect is that children have to continue in the same school to claim the benefits of the quota. Parents who are forced to migrate, whose children are in schools only till Class V, or in schools that face sudden closure, do not have the option of transferring their children to another school under the scheme. Interestingly, though Section 5 of the RTE Act gives the right of transfer to children in government schools, it makes no mention of children claiming RTE quota, though both are recipients of state funding in theory.

Swift action in enhancing and enforcing the rules can do wonders at the ground level. Tamil Nadu can explore amending the rules on the lines of Delhi, which mandates the extension of ‘neighbourhood criterion’ from time to time. Delhi’s RTE portal lets parents choose schools in 0-1, 1-3, 3-6 and beyond 6 km distance range, in their order of preference. This would greatly expand the options before parents who face geographic and ‘entry level’ barriers. Like Karnataka, Tamil Nadu could also explore if triggering Section 12(1)(b) of the Act, that mandates government-aided schools to reserve seats in proportion to aid received, would be viable.

According to IIM-Ahmedabad’s report, to be fair to unaided schools, the calculation of per-child cost must be liberal and norm-based. The spirit of ‘cooperative federalism’ must move from paper to practise, where the Centre and states disburse the requisite funds on time, every time. Updated estimation and timely dispatch of funds are both necessary to prevent parents from helplessly paying up for admission. The perplexing evasion of CBSE schools from the process with impunity can be tackled immediately. The right to transfer must be amended to accommodate the special cases under the quota. Such low-cost interventions can stop citizens from falling through the cracks of the State’s machinery.

The essay was first published in Spontaneous Order platform on 16th July.

Consider the current crisis as a great opportunity to spring clean